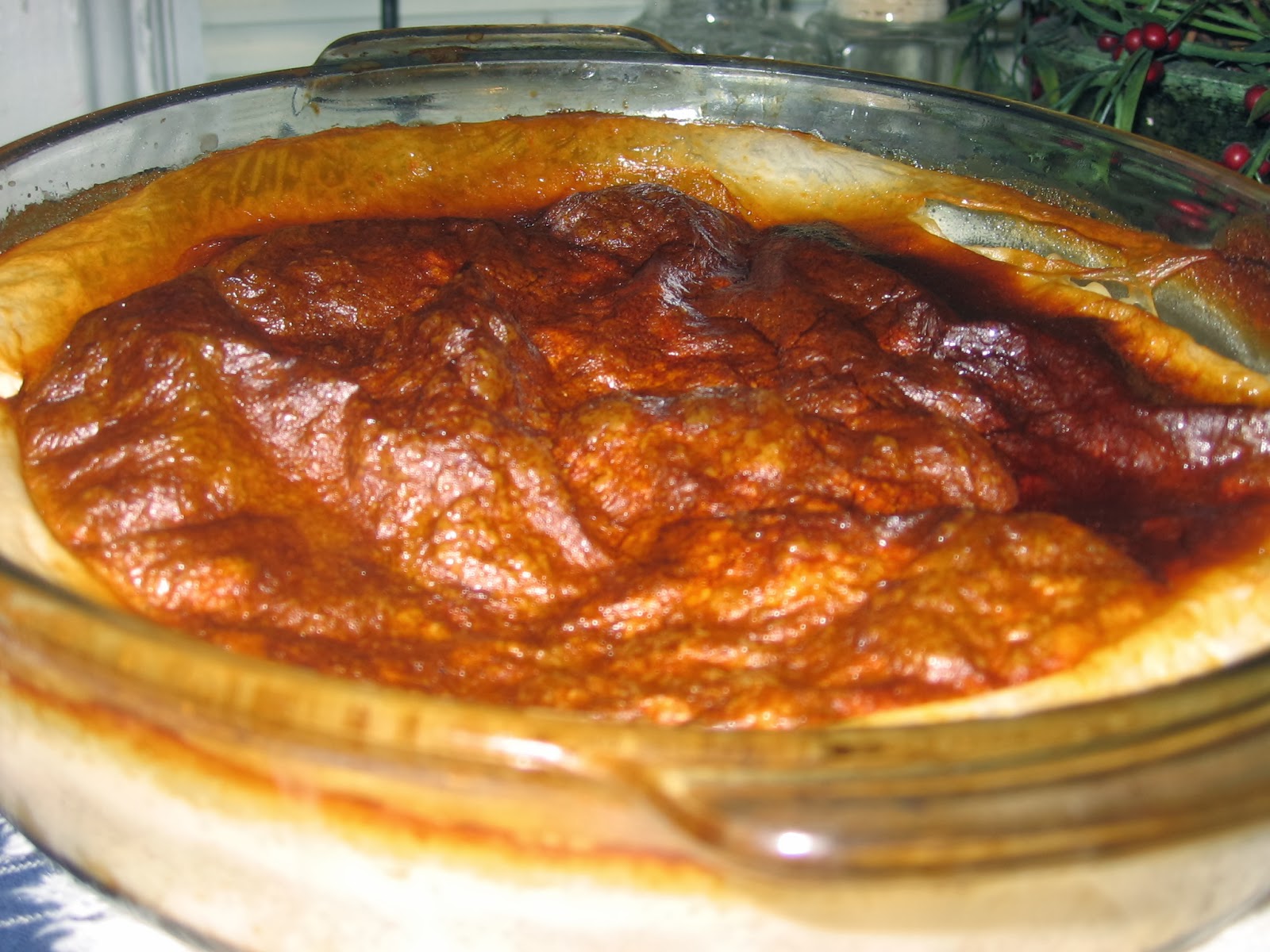 This absolutely gorgeous (and simple) barley porridge was part of my evening dinner.  And quite pleasing to have it turn out looking as lovely as the pictures of it (on the ScandiHome food blog) on my very first try.


Why barley porridge for dinner of all things? It started simply enough. This morning I had the television on for a bit while I was wandering in and out getting breakfast and collecting things for the day.  It happened to be a food show I haven't watched much...the New Scandinavian Cooking on pbs.  The chef always seems to be cooking seafood (something I can't eat anymore, unfortunately) somewhere crazy, so it hasn't been much of a draw. This morning he was high in a wind/snow storm on the top of a mountain but cooking mushroom soup (dried mushrooms, water, and salt!! hey simple enough for me maybe. and then a dash of cream and some other unusual things like a bright green celery oil and a dollop of lingonberry jam..).  But somewhere in there was also a toasty kitchen filled with a table full of dishes of barley porridge.  Having never had a barley porridge, it stuck in the cracks of my brain until this evening when I went looking for a recipe.

I landed on the website of  an Australian/Scandinavian woman by the name of Maria and her baked pearl barley porridge.. and the results you see above. Quite simple. Very hearty and filling.

Grease a baking dish with a bit of butter. Pour in the barley and the milk. Scatter the salt across the surface of the milk. Bake (without stirring) at 350-375 degrees for 1 hour 45 minutes or until it looks golden and finished.  Serve in a dish with a little brown sugar and perhaps a little milk, a few berries or whatever other toppings you normally like on your oatmeal.