Cooking Over the Fire 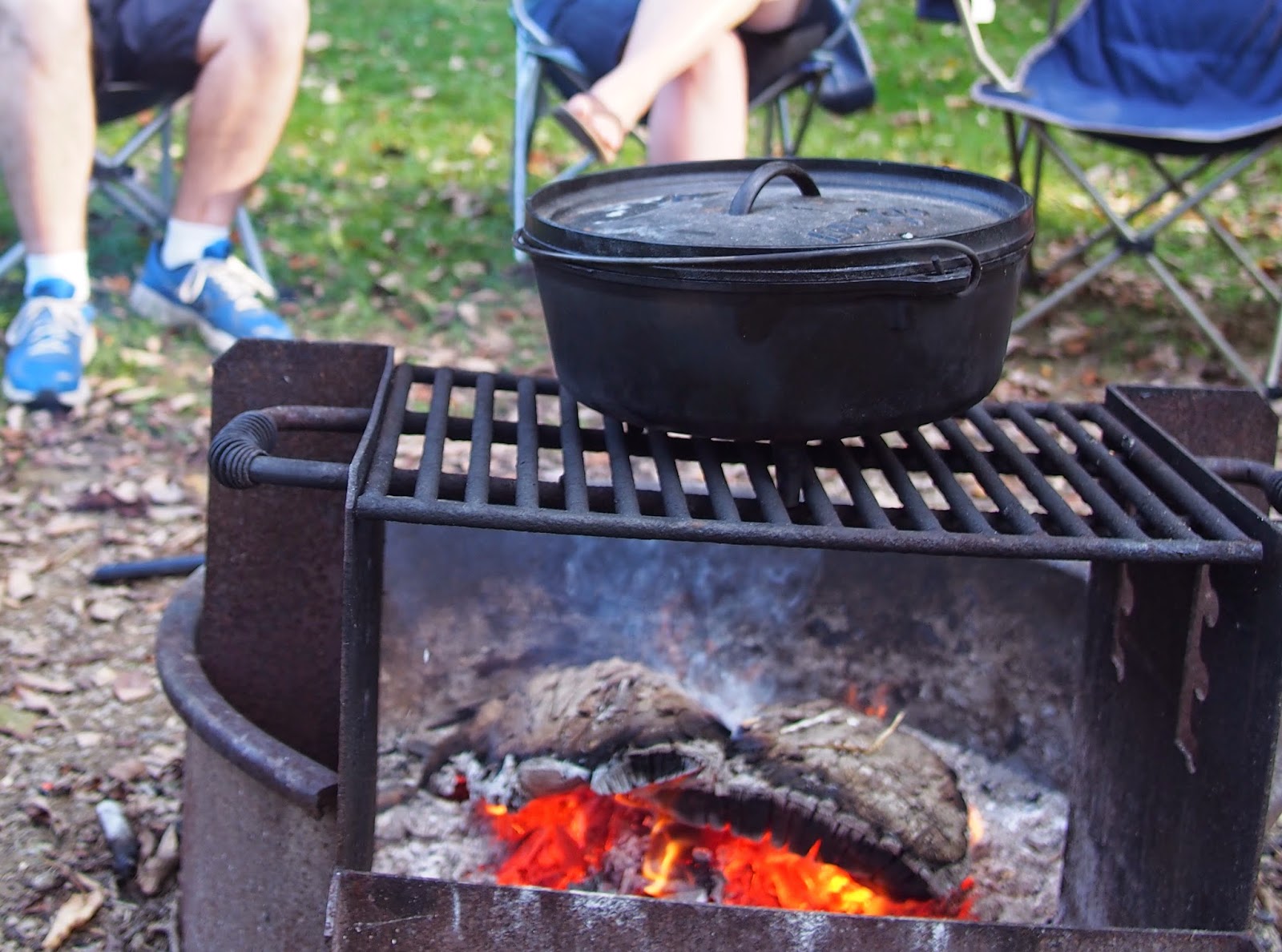 Camping is an autumn tradition for my friends and I - and this year was no different.  However, this year I requested to make supper Saturday evening and then I set about finding something to make.  Where should I go first, but to my new cookbook - which of course is not really a camping cookbook, but that hasn't stopped me before and it didn't stop me this time.

I found a recipe for Mima's Risi e Bisi (or Rice and Peas) and adapted it to make in my dutch oven over the fire.

First we fried some onion, garlic, and bacon over the fire, then added the rice and coated it with butter, toasting it a little.  Then we removed it from the dutch oven. 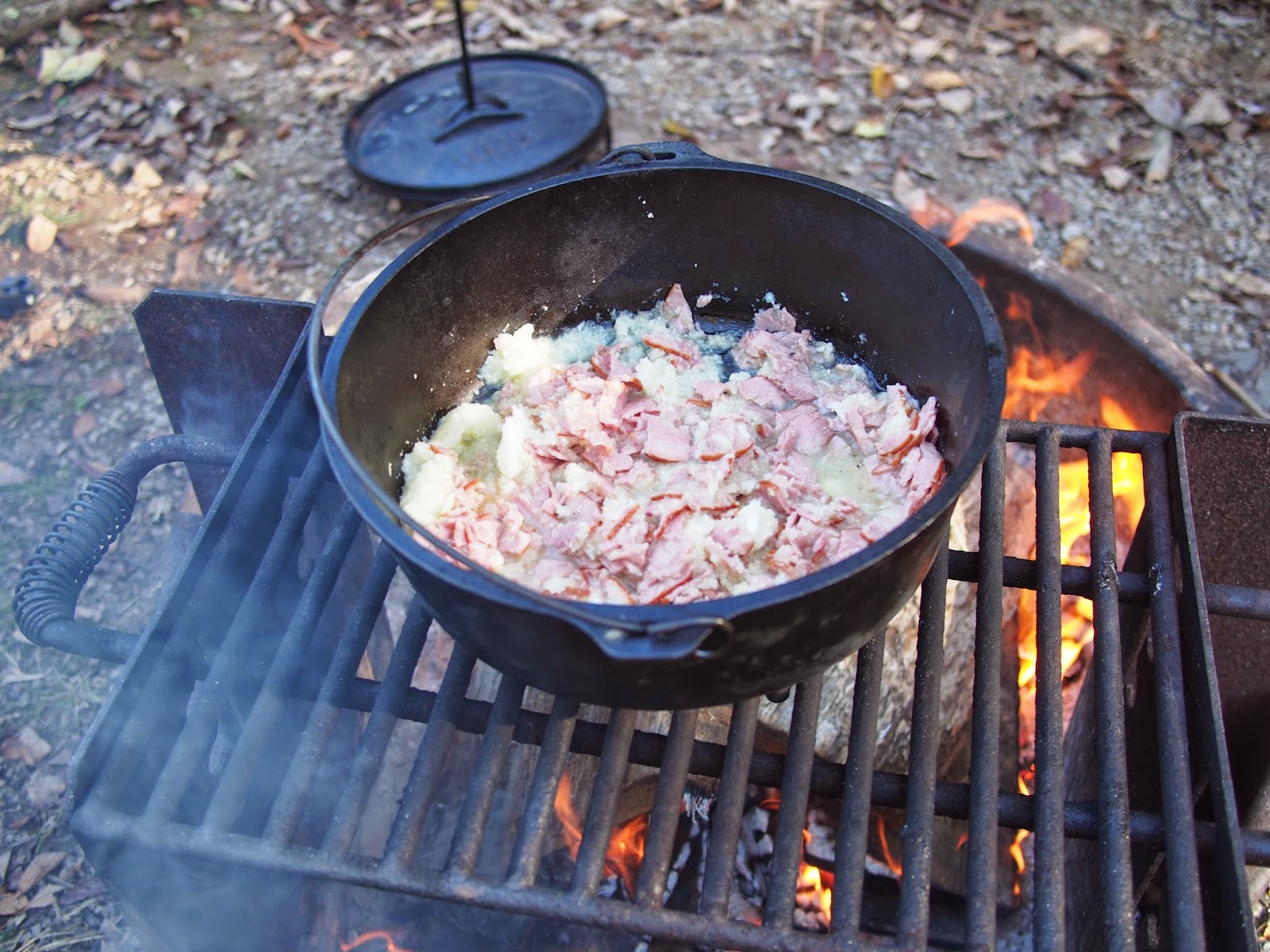 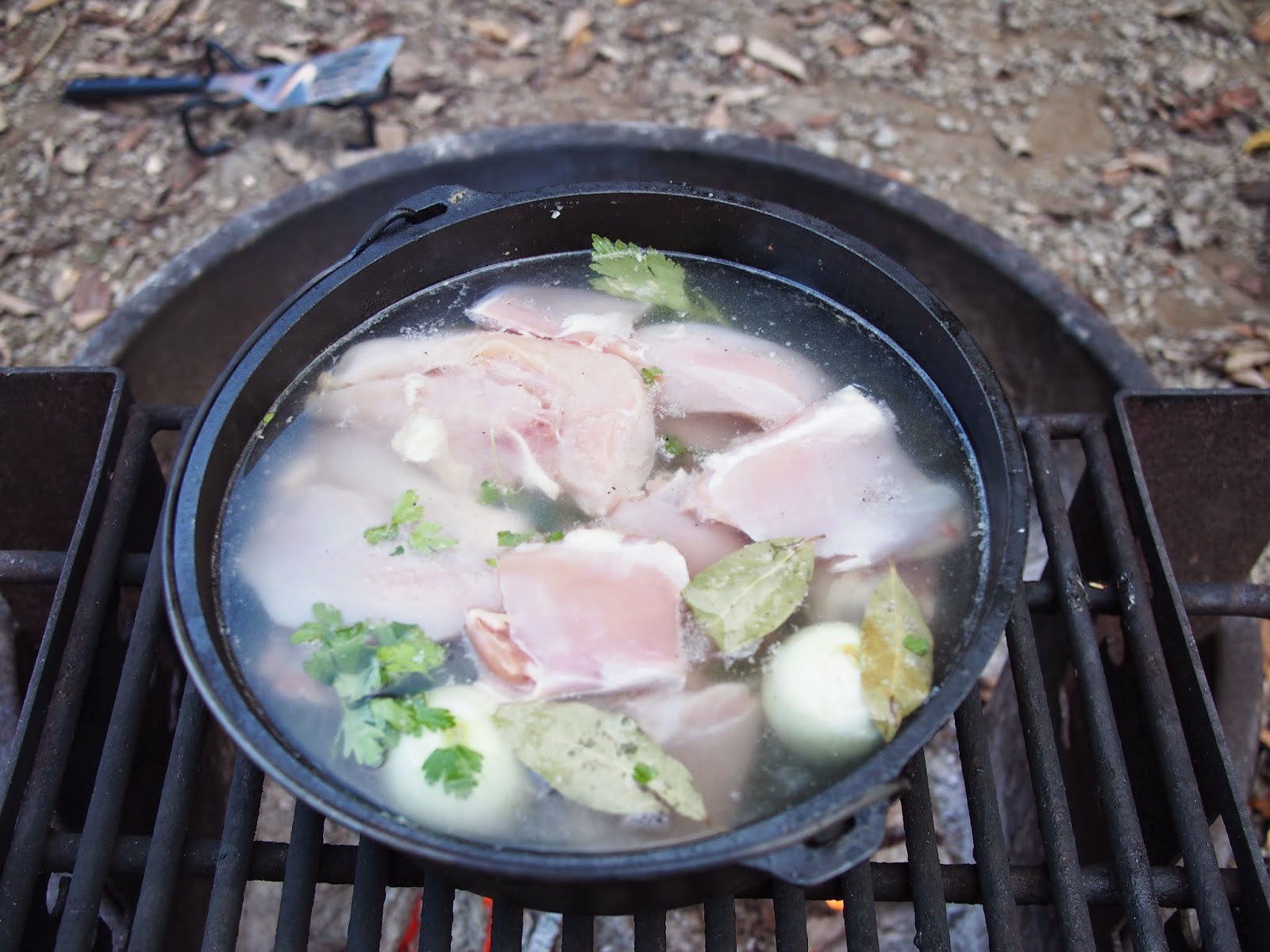 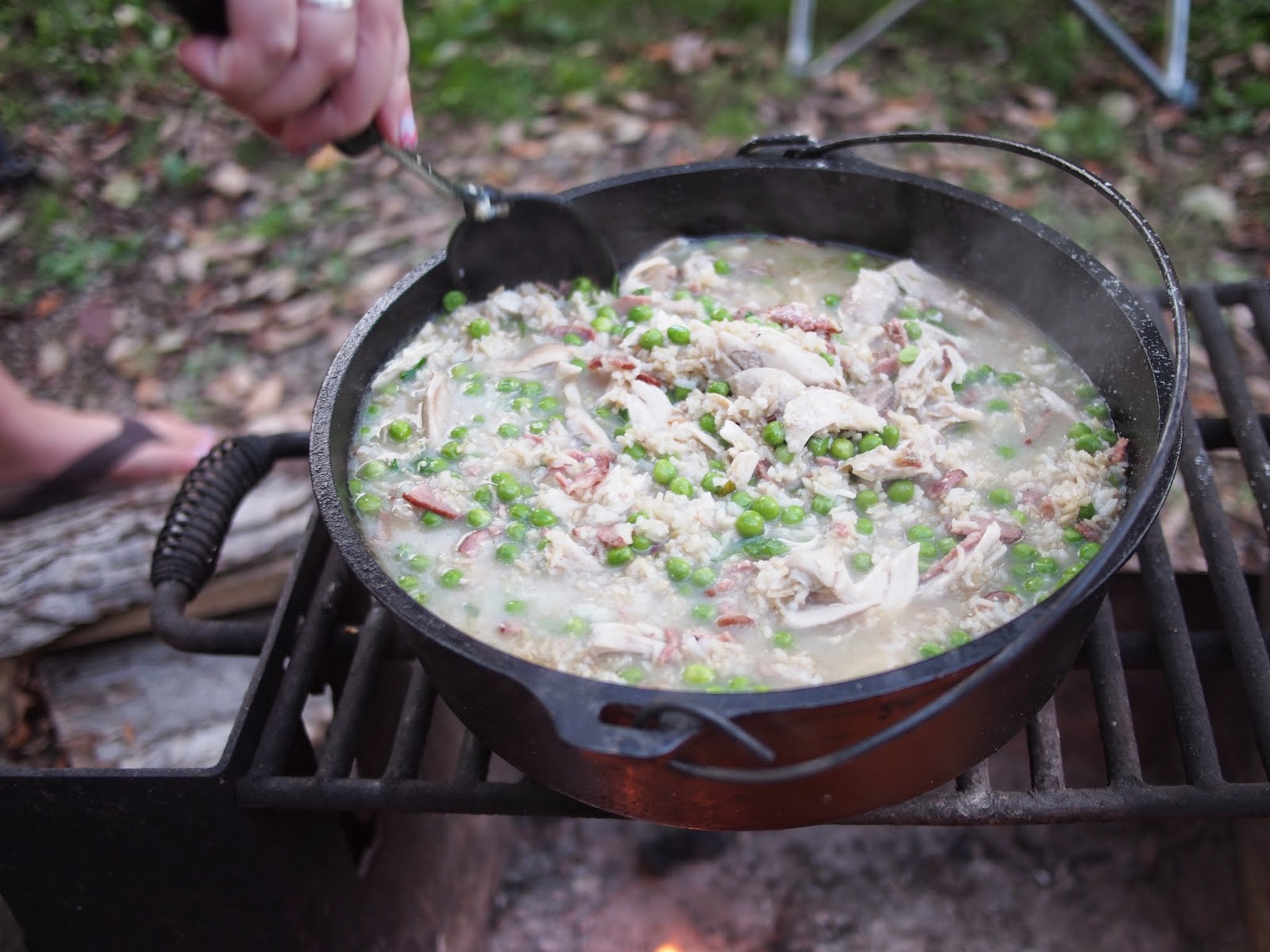 One thing that could have been better was the amount of liquid for the rice.  The original recipe had you add the liquid to the rice as needed, as you cooked it, and we just added the rice to the water and cooked it with the lid on as you typically would do rice - well there was too much liquid, so we had to cook it a while longer to cook the extra liquid off - since we didn't really want soup, but it didn't take too long.  We also added some parmesan and peas, and let every one add their own salt and pepper…. since we forgot.

To finish of the meal, we had Mother Buckle's Raspberry Brûlée Cheesecake - however I missed the line in the recipe that required a kitchen torch and hadn't brought mine, so it wasn't really Brûlée… oh well, will just have to try it again. 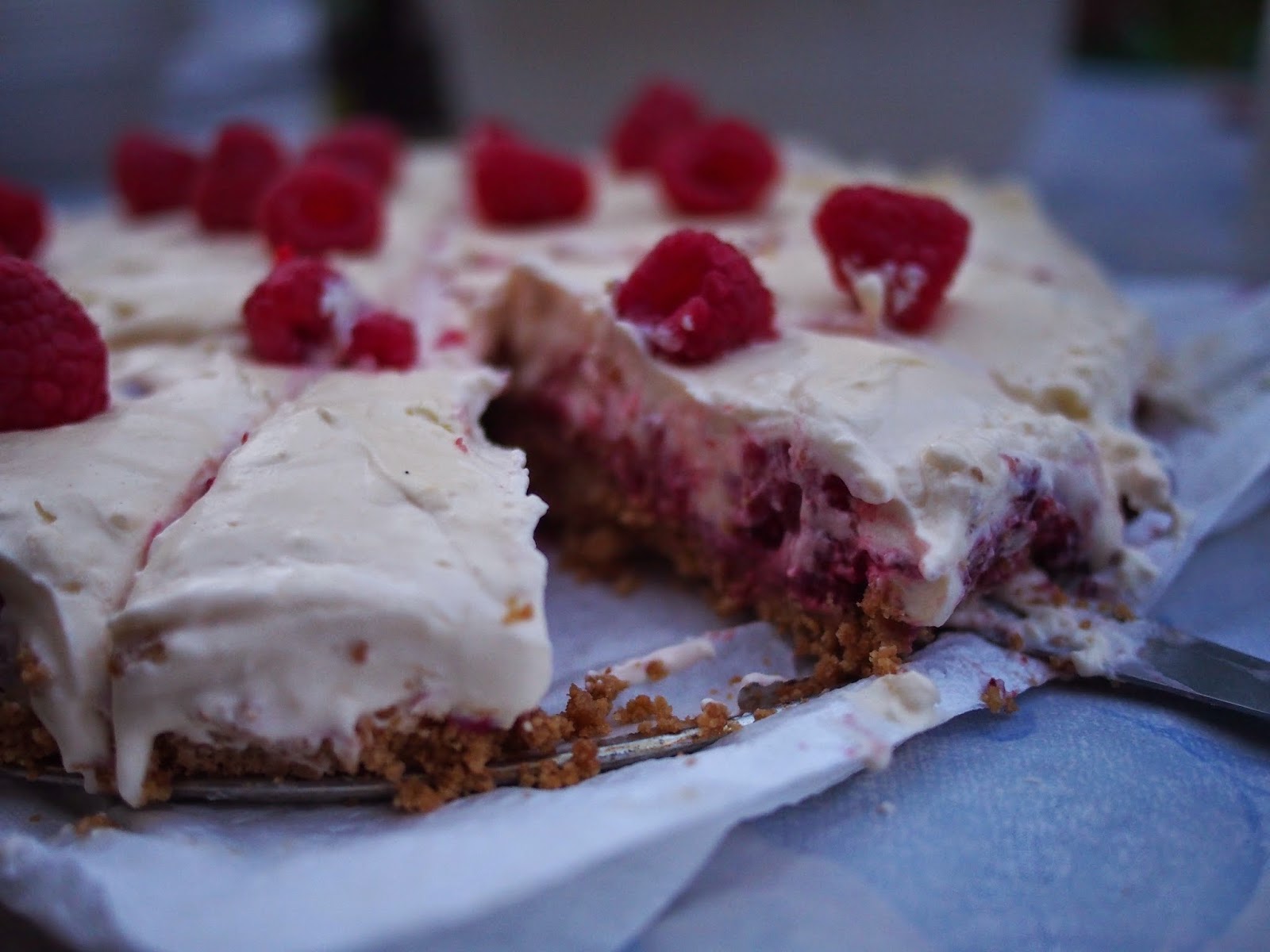 Enjoying some time on the beach. 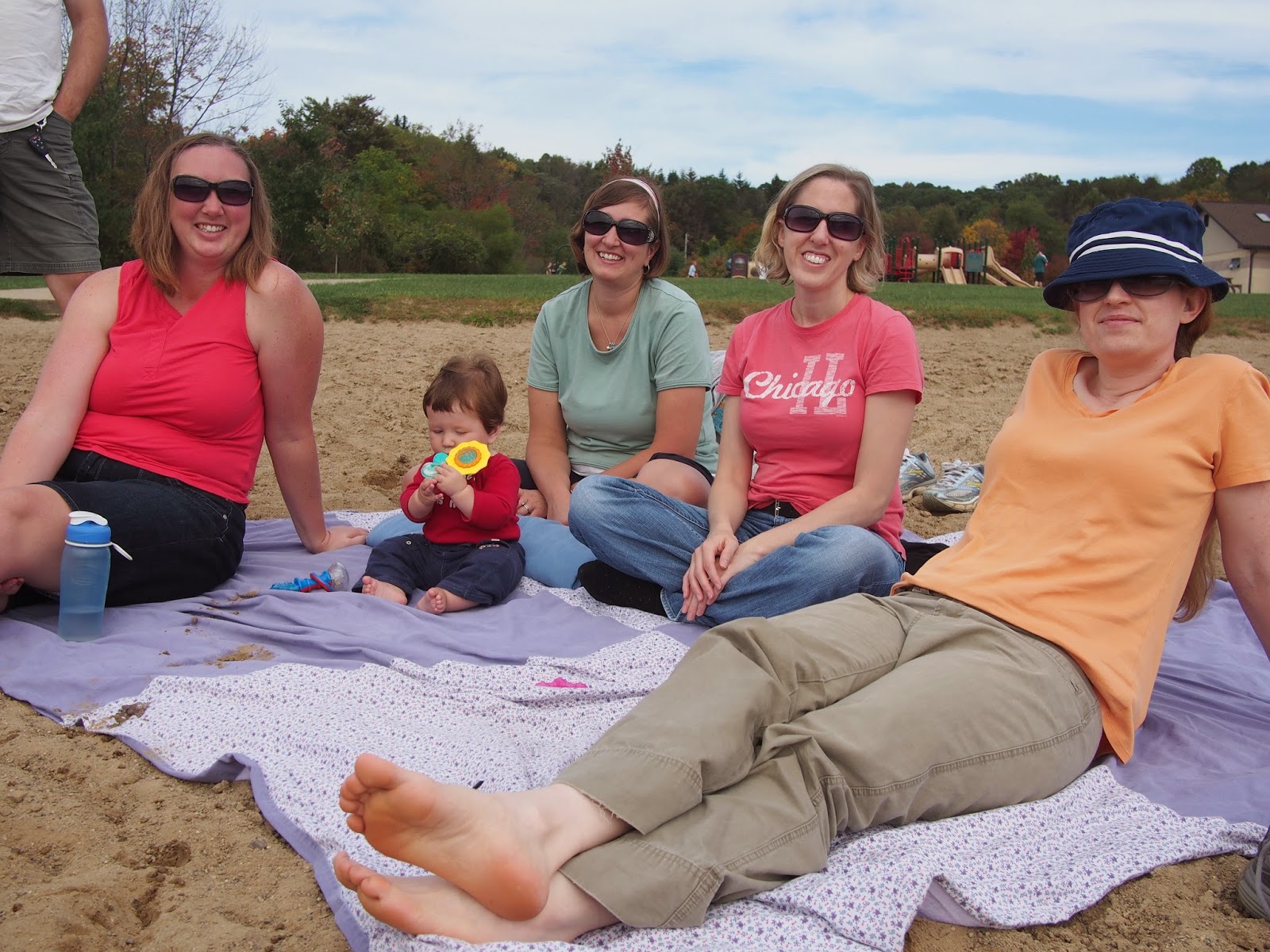 Posted by Tinbugs at 6:12 PM No comments: 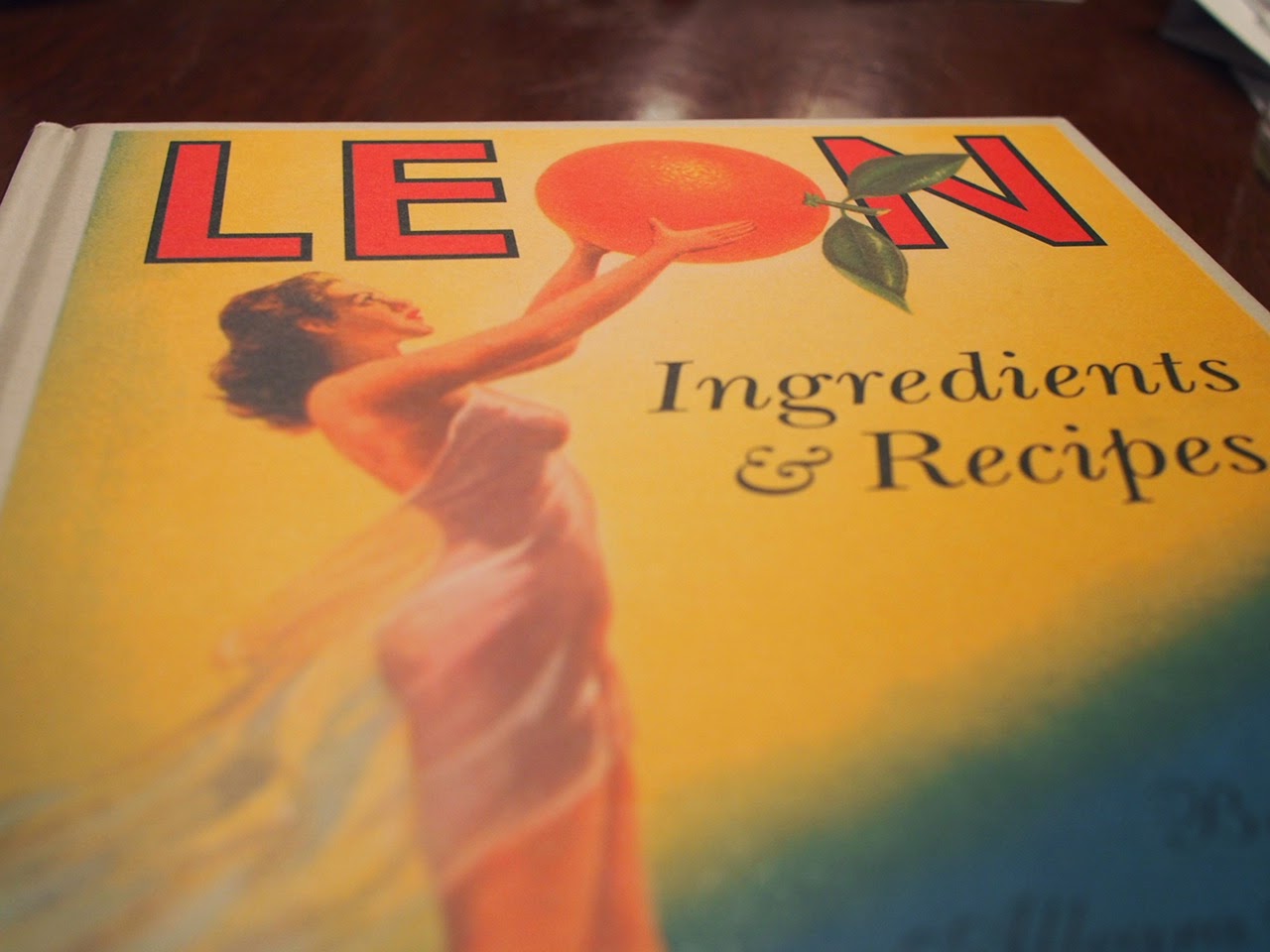 Spring travels to Europe, landed me at a restaurant chain in London called Leon.  I had a tasty meal of lamb kadesh and longed to peruse some of the cookbooks they had for sale, but we were out for the day and I had no desire to lug around a heavy cookbook on our adventures.  However, upon returning home, time and again this charming stop and its cookbooks continued to pop up in my thoughts and one day I visited Amazon, and then, in late summer, my new cookbook arrived.

I have begun to enjoy various recipes from my new read and have a lofty goal floating around in my head to cook all the recipes in my new book, or at least most.
I have managed to make a few and one evening joined the Colonel Mustard and a couple other friends to try out a couple recipes. 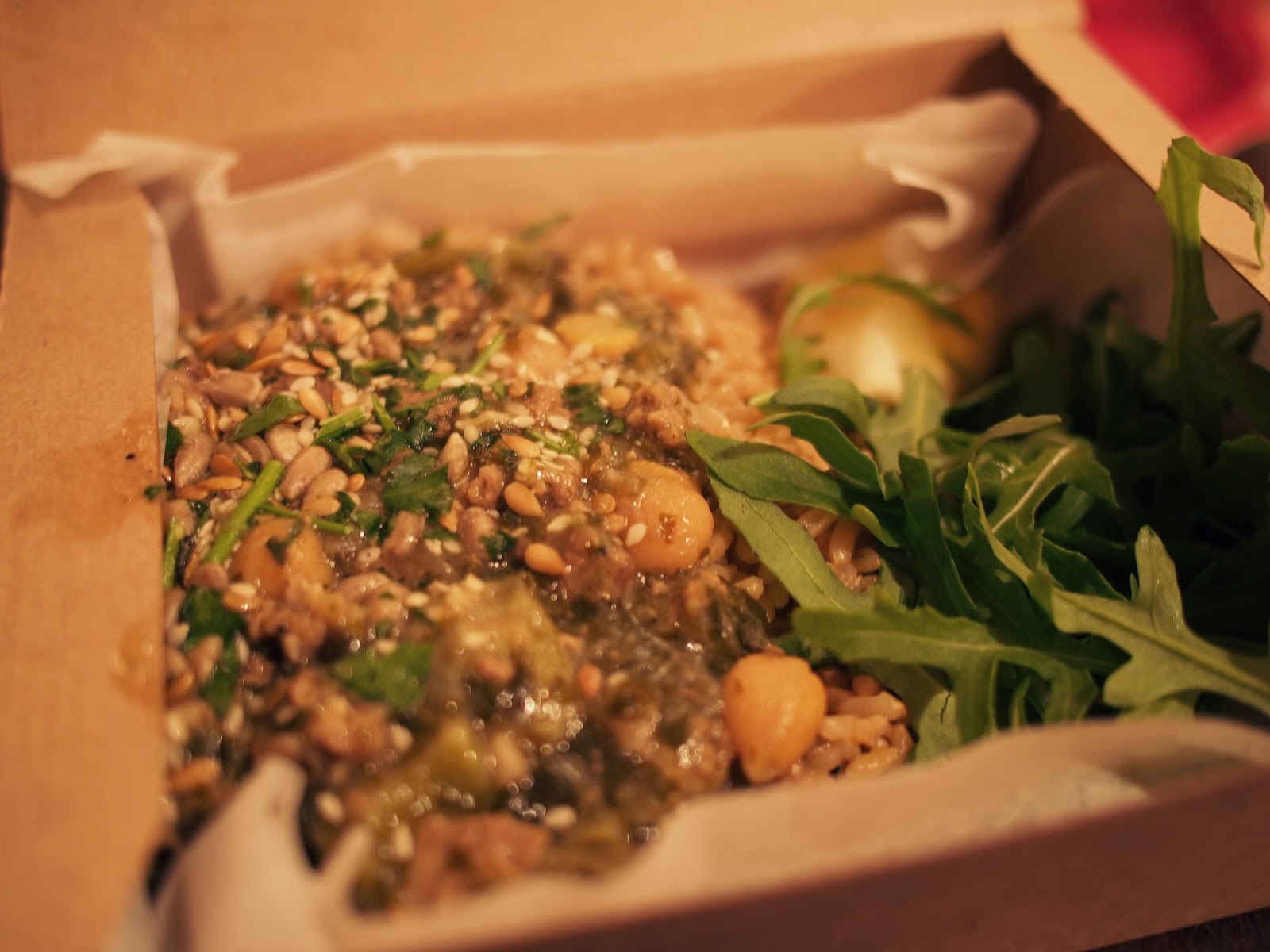 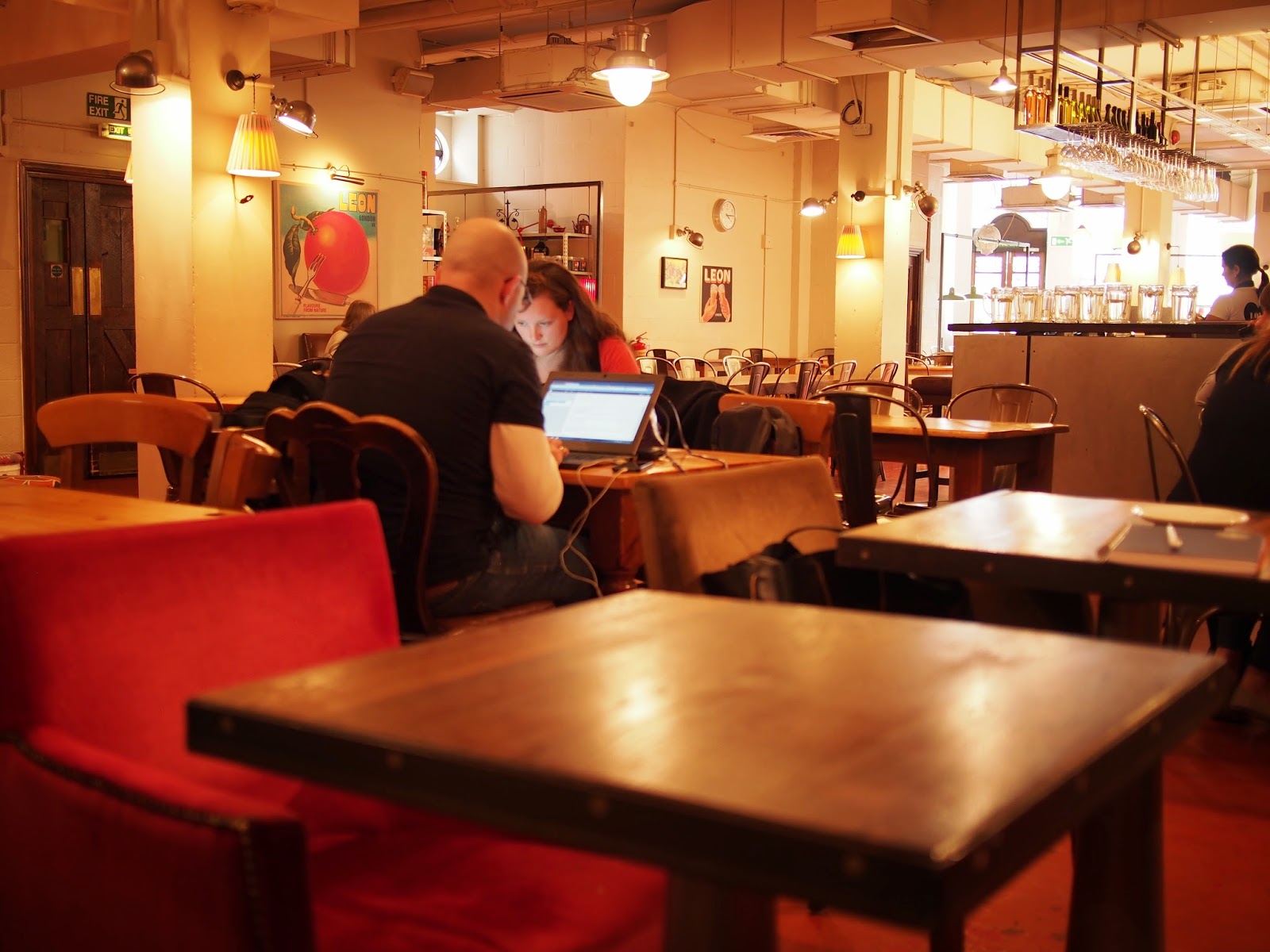 
We made Moroccan Meatballs and Green Pea Curry. 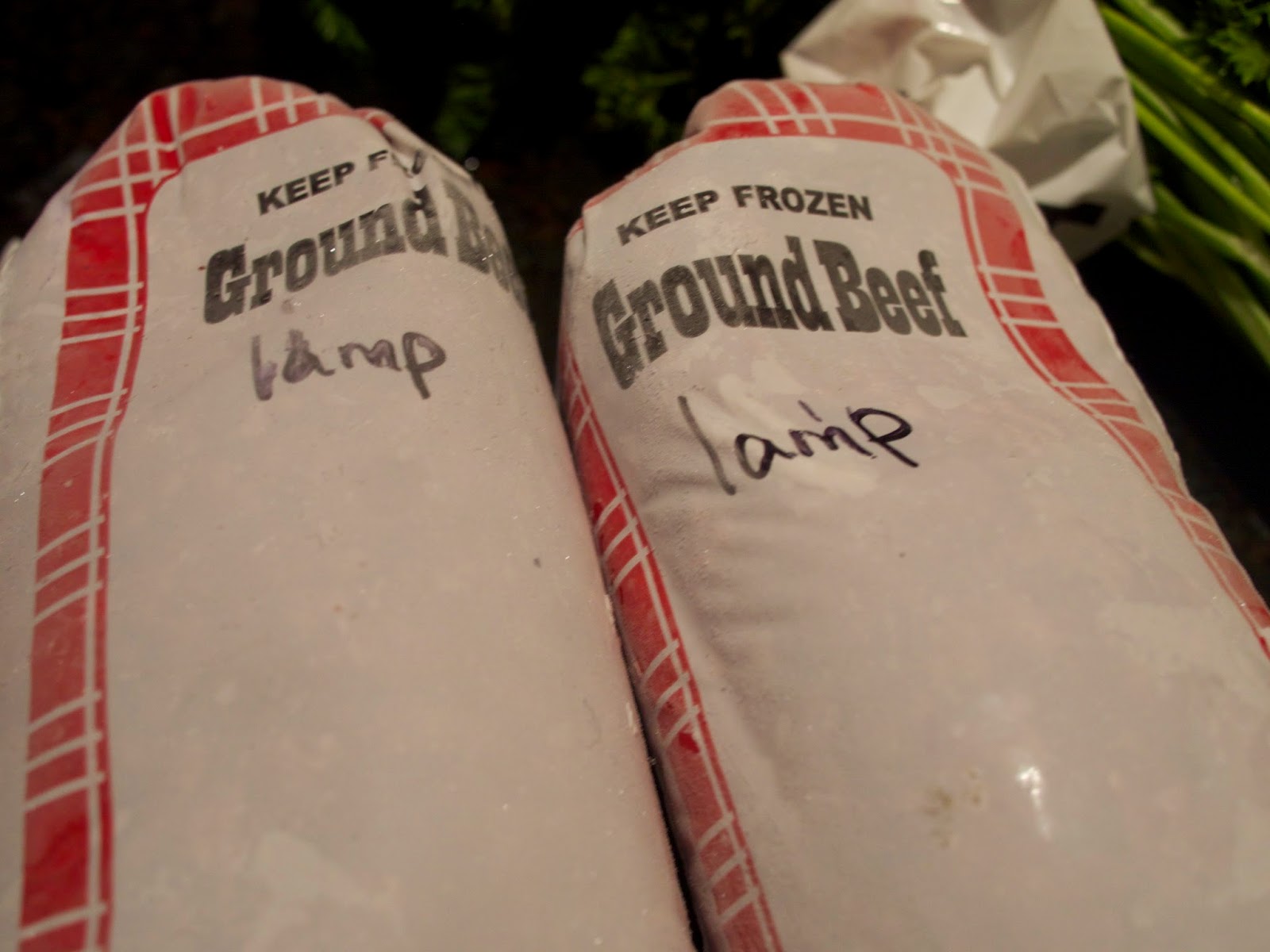 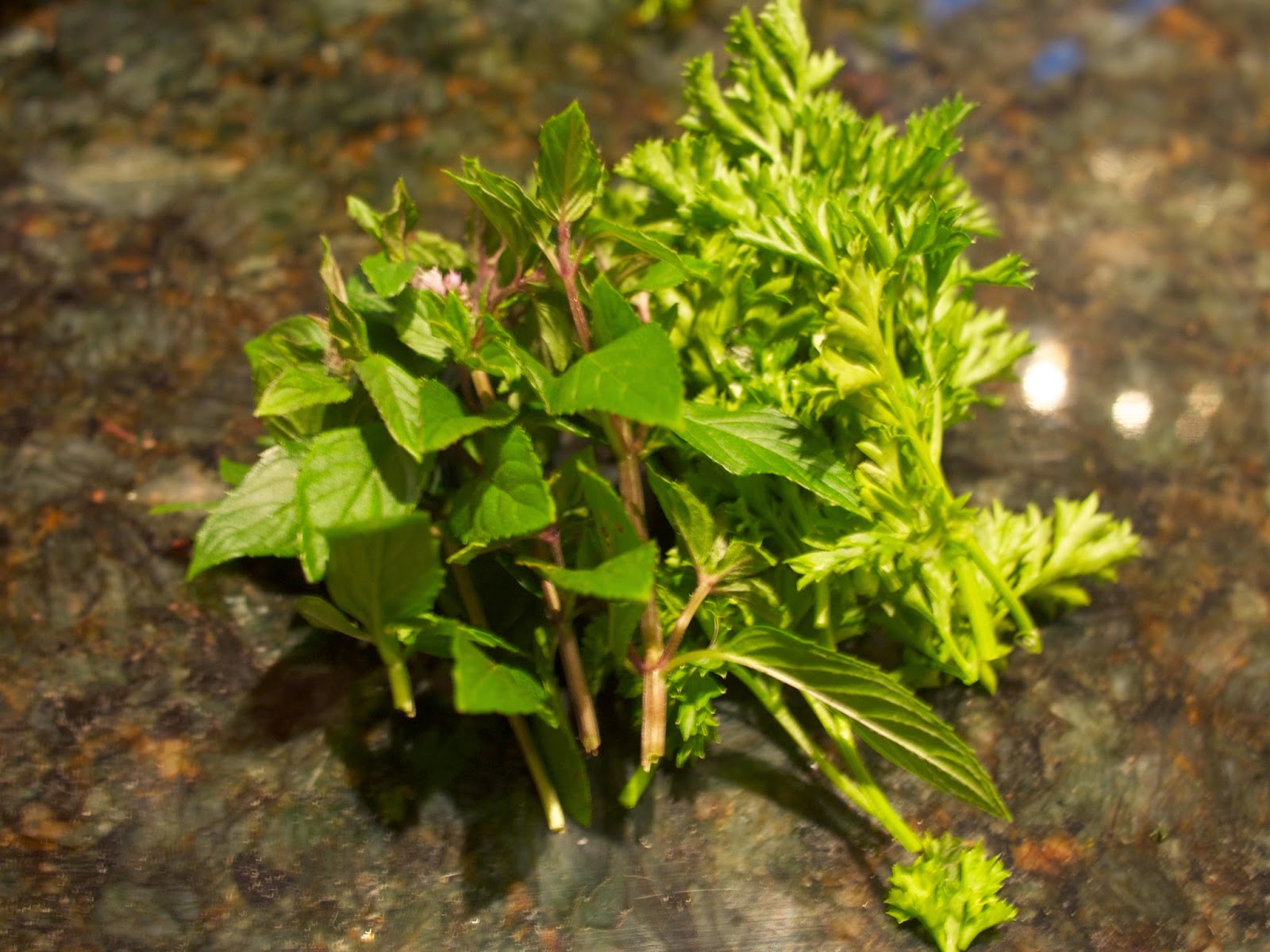 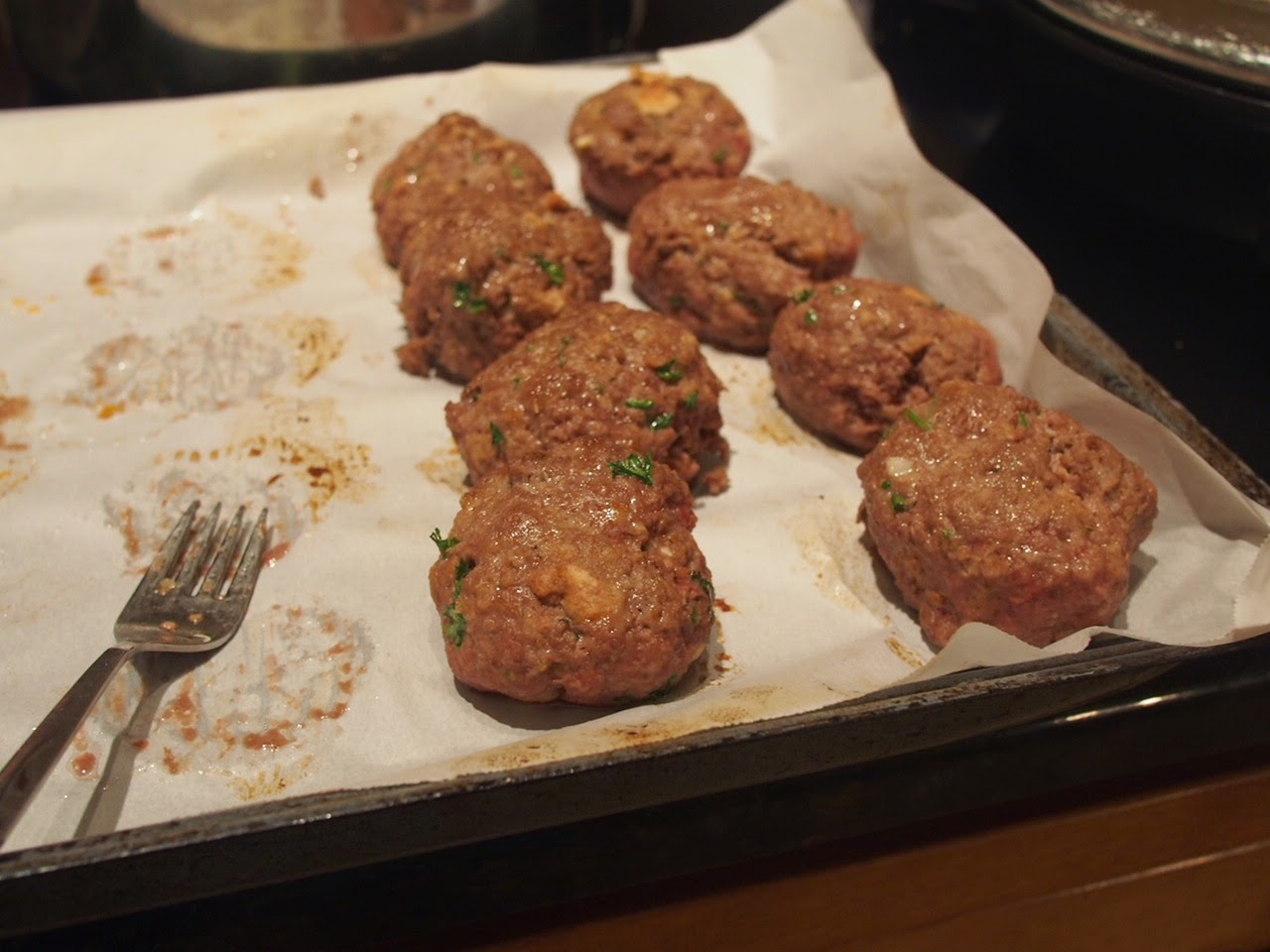 Posted by Tinbugs at 3:32 PM No comments: